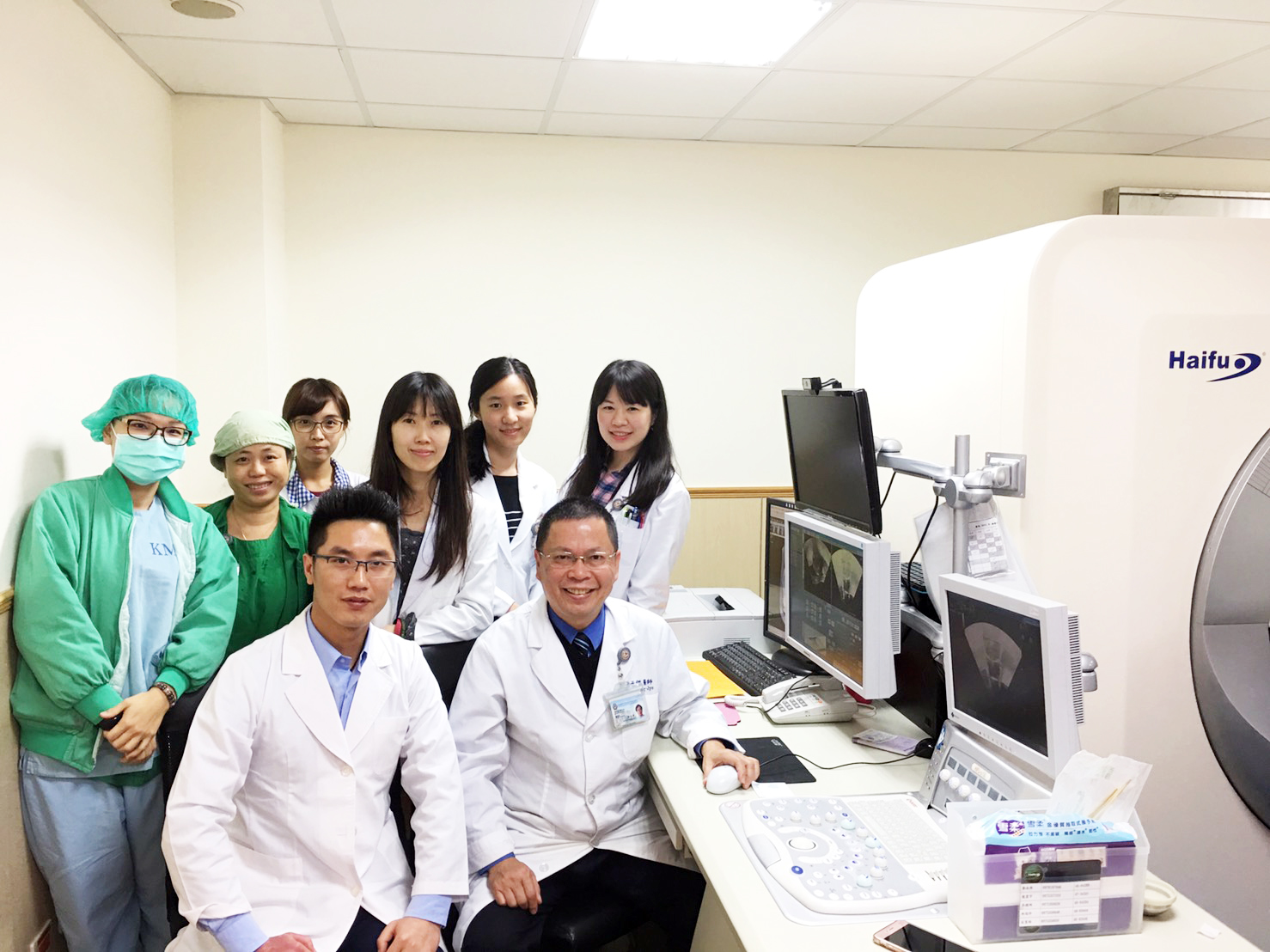 In the early to mid 1990s, three rich, democratic nations looked to overhaul their health care systems to provide insurance coverage to all of its citizens.

As America’s 1993 health care reform led by the Clinton administration ended in political defeat, Switzerland and Taiwan successfully reformed their health care systems to cover every citizen in 1994 and 1995, respectively.

Today, Taiwan’s single-payer health care system incorporates state-of-the art information technology, provides equal access to all with free choice of providers that compete for patients, there are no waiting lines, and the government runs its financing.

Taiwan at a glance

Size: 13,974 square miles, (about the size of Delaware and Maryland)

Percentage of GDP spent on health care: About 6.3 percent

Taiwan is a wealthy democratic state that is considered one of the Four Asian Tigers or Asian Dragons along with Hong Kong, Korea, and Singapore. Taiwan is notable for its exceptionally high economic growth and rapid industrialization from 1960 to 1990s and is a world leader in manufacturing information technology.

Taiwan’s health care system is financed by a single-payer insurer that collects the money and pays health care providers, but is delivered by private hospitals and doctors. Every citizen has health insurance and working people pay premiums split with their employers. For the poor and veterans, their coverage is subsidized.

The system is managed by the Bureau of National Health Insurance (BNHI) and services require a co-payment unless it is for preventative services and catastrophic diseases.

There are standardized set prices for procedures and visits, and every citizen has a smart card that contains all of the patient’s medical history. Bills are sent to the government insurer office and are paid automatically. The smart card system also helps public health officials monitor national standards and helps control overuse of the system.

There are also no waiting lines and the Taiwanese don’t need a referral to see a specialist.

With its implementation of the smart card and a single-payer system, Taiwan’s health care administrative costs are the lowest in the world, around 2 percent.

In the late 1980s, half of Taiwan’s population had insurance coverage.

As Taiwan’s economy grew and the country became wealthy, the government looked to create a health care system modeled after other rich democracies’ systems.

He noted that the American health care system is not really a system that can be copied, but more like a market, and decided against a private-insurance system left entirely to the free market.

In 1995, the government created a single payer health care system but with private doctors and hospitals similar to the Canadian model and the U.S. Medicare system for senior citizens.

In a 2009 interview with the Physicians for a National Health Program, Dr. Michael Chen, Vice President and CFO of Taiwan’s National Health Insurance Bureau, explained that fundamentally, BNHI is modeled after Medicare. “… and there are so many similarities – other than that our program covers all of the population, and Medicare covers only the elderly. It seems the way to go to have social insurance.”

Although Taiwan has done an excellent job controlling costs and providing universal coverage, the country spends too little on health care as hospitals operate in the red.

According to Princeton’s Tsung-mei Cheng, the government borrows money from banks to pay what there isn’t enough to pay the health care providers.

The problem is compounded by politics, because it is up to Taiwan’s parliament to approve an increase in insurance premiums, which it has only done once since the program was enacted, notes Frontline.

What America can learn

Taiwan’s use of a single-payer system combined with information technology shouldn’t seem that foreign to Americans.

Although certain parts of American politics abhor the idea of a “big government” health care system for all, America already has a single payer health care system in Medicare for senior citizens where the government program collects the money and pays the health care providers which are private doctors and hospitals.

According to reports from Health Affairs and the the Commonwealth Fund, and later reported by the The Huffington Post, the health of the elderly population has improved since its advent, and Medicare enrollees are overall satisfied with their access to and quality of care.