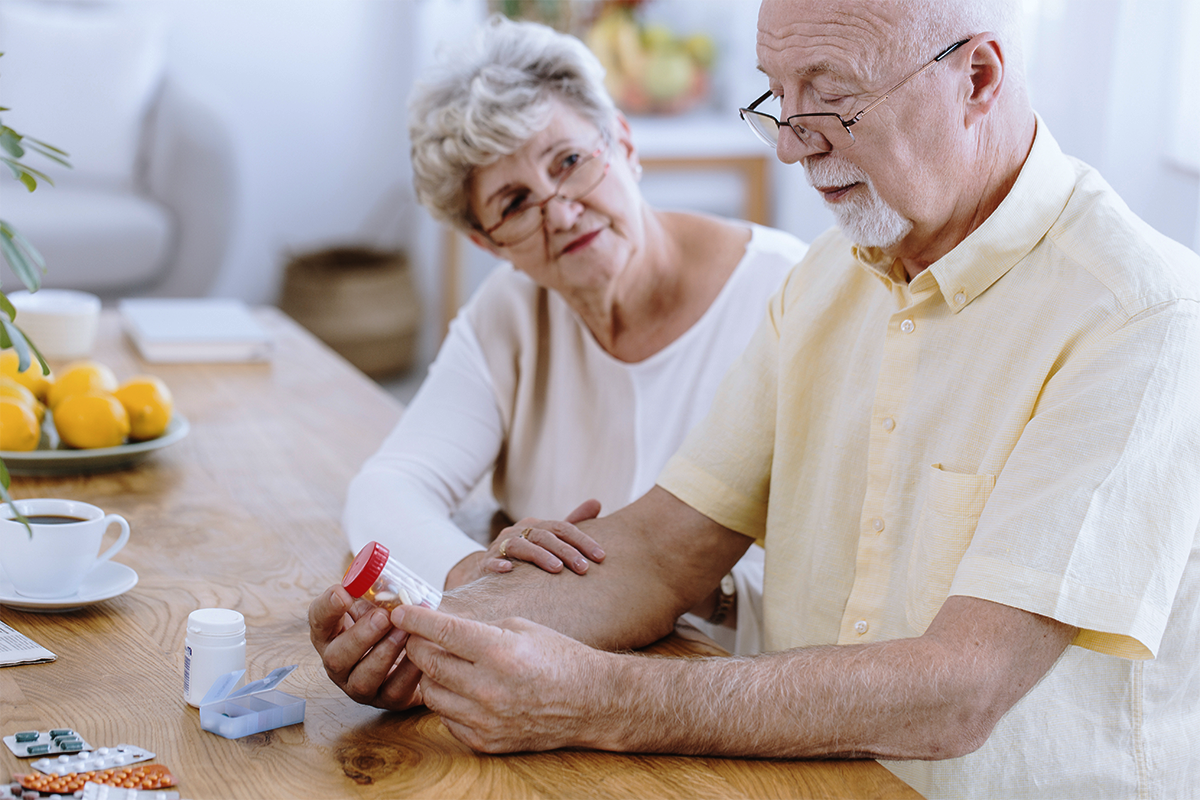 A recent medical study examined the direct relation between diabetes and the onset of Alzheimer’s disease. The findings, published by the American Academy of Neurology in the August 2010 issue of Neurology, suggest a clear connection between type 2 diabetes and increased risks for developing brain plaques associated with dementia and Alzheimer’s.

Researchers at the Kyushu University in Fukuoka, Japan studied the autopsies of more than 130 adults, all of whom had died between 1998 and 2003. All had undergone a battery of glucose tolerance tests ten years earlier as part of an ongoing study on brain and heart health.

Evidence strongly linked the presence of high levels of fasting insulin, a prime indication of type 2diabetes, with the appearance of plaque deposits between the nerves in the brain. These neuritic plaques, or neurofibrillary tangles as they are often called, are considered by many experts to be chief causes of the brain tissue destruction that is related to Alzheimer’s disease.

The number of people afflicted with type 2 diabetes and Alzheimer’s disease has been steadily rising over the years. Nearly 6 million people in the United States have type 2 diabetes. With many diabetics suffering from health complications ranging from nervous system damage and limitations in mobility, to blindness and lower-extremity amputations, it is obvious to see why the rationale for controlling diabetes is so compelling.

Though there is currently no sure way to either prevent or cure Alzheimer’s disease, diabetes prevention may decrease the risk of Alzheimer’s. Some of the factors that indicate who may be at risk for type 2 diabetes include:

These individuals are advised to see their doctor to get information on making necessary lifestyle changes to lower their risk factors for both Alzheimer’s disease and diabetes. Prevention is key.

Doctors can perform tests and monitor changes in health to remain on the alert for any developments that might indicate whether or not there is a genetic predisposition to Alzheimer’s or diabetes. New treatments are being discovered almost daily that can help delay or slow down the progression of these illnesses.

The hope for a cure to Alzheimer’s disease rests in the dedication of the medical community to continue uncovering the answers to this life-threatening ailment.

To read the complete article, go to HealthDay News

For more information about Alzheimer’s disease and Diabetes:

Alzheimer’s Association: providing information on research and care for Alzheimer’s patients and their loved ones.

Alzheimer’s Foundation of America: useful information and support services for patients and caregivers.